The Royal Bengal tiger, India’s pride as well as its national animal, is in danger of being wiped […] 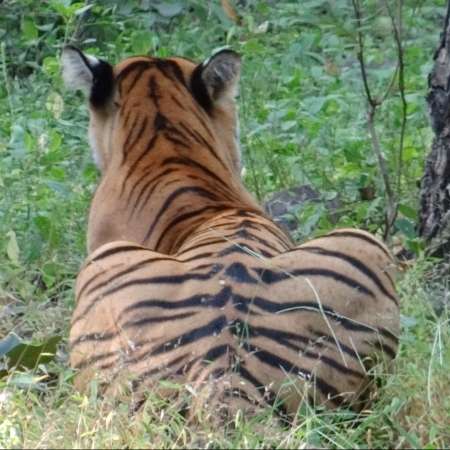 India is tiger country, but the western Indian state of Gujarat is one province ruled solely by lions […] 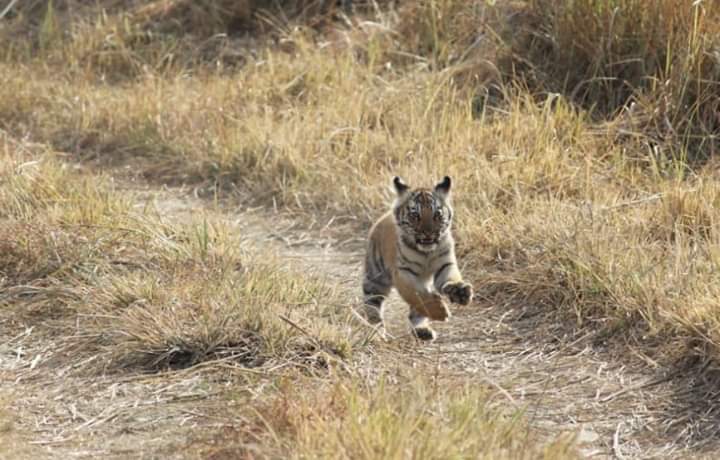 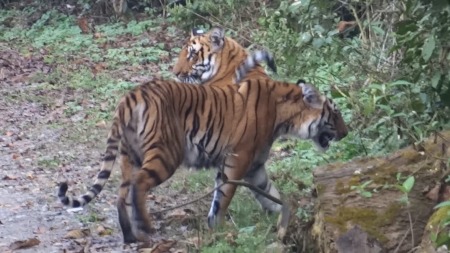 To preserve the tiger population, the government of the southern Indian state of Telangana has decided to set […]

Kanha is renowned as home to one of the largest population of tigers in the wild. Yet, when […]

When the words cannibalism and tiger find themselves in the same sentence, it’s usually the tiger salamander or […] 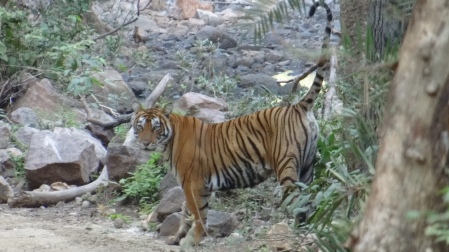 India’s method of estimating tiger population could be adopted by five Southeast Asian nations, if a proposal of the Global Tiger Forum (GTF) goes through, according to a report by The Hindustan Times.

Vietnam, Cambodia, Malaysia, Indonesia and Myanmar are the five countries identified by GTF for replicating India’s methodology, which will introduced during a workshop in Kuala Lumpur, Malaysia, in November. Malaysia and Indonesia are incidentally referred to as Tiger economies, a nickname they derived after witnessing an investment boom between late 1980s and mid-1990s.

END_OF_DOCUMENT_TOKEN_TO_BE_REPLACED

While the largest number of overall seizures was reported by India, there is evidence that traffickers are still exploiting a previously-identified trade route stretching from Thailand to Viet Nam through Laos — three countries where the number of tiger farms has risen.

A tigress in Madhya Pradesh’s Panna Tiger Reserve, who had taken to hunting easy prey in villages around […]