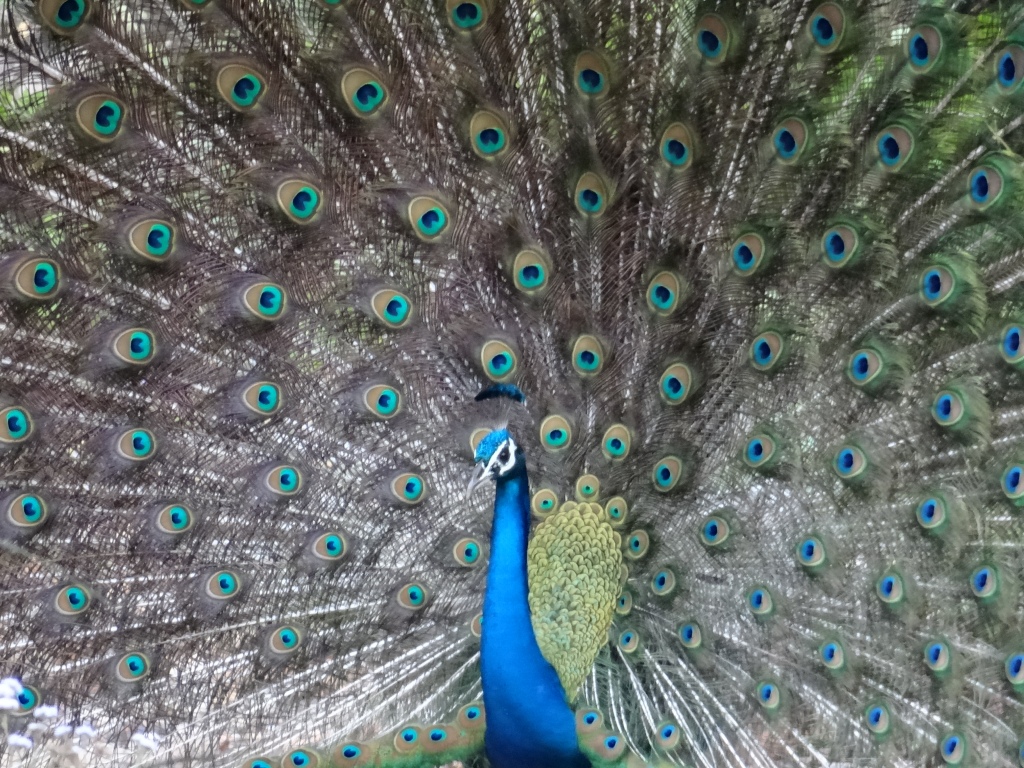 Books dominated a better part of my childhood days – be it the ‘classics’ that we were prescribed in school like works of Mark Twain, Charles Dickens, Jane Austen, Somerset Maugham, Thomas Hardy, D H Lawrence, or the ‘racy’ reads such as, Sherlock Holmes, Famous Five, Nancy Drew, and many more. The most enjoyable times were summer holidays when we would have our share of the great Indian travel experience by traversing the length of the country in Indian Railways – going from Delhi (in the north) to Kerala (in the south).

As soon as we would board the train and were settled in our seats, we would be given our ‘quota’ of Amar Chitra Kathas and Tinkle comic books that were meant to last us the entire journey of two-and-a-half days. Being a quick reader, I would finish my share in less than a day and would pester my father or my sister for theirs. Both of them would mollify me with a book or two but soon I would get busy recording names of all railway stations we crossed, the number of tunnels en route or the number of times I saw a water body – water bodies increased as we moved down south of India.

There were the big rivers, their tributaries, and then smaller water bodies that dotted the entire stretch down the Vindhya range (marking the transition from north to south India) up until we alighted in Calicut (or Kozhikode). The adventure resumed again when we would take a rickety state transport bus to ride about 100 kms to the historical town of Sultan Bathery in Wayanad (a hilly town nestled over 900 metres above mean sea level) to visit my father’s relatives.

Coming back to the Amar Chitra Kathas (henceforth ACKs), these were illustrated comic books that told many a tale in simple words employing art that conjured new worlds and bygone eras with a flourish. Most ACKs narrated tales from Hindu mythology, stories of famous kings and queens, expounding tales of valour, entrepreneurship, wit, intelligence and acts of heroism. Most of the stories conveyed morals that we continue to hold good in our lives. Another important message for me from these books was the numerous references to animals in Indian mythology.

From the stellar role of the golden deer (barking deer) in the epic Ramayana that led to Sita’s abduction (wife of Rama who was the banished king of Ayodhya) to the elephant-headed god Ganesha, who wrote the Mahabharata (known as the longest epic poem), and used his tusk to write when his pen stopped working, animals, to me, seemed central to many of the mythological story plots.

Mythological tales of Vishnu (one of the Hindu trinity of gods along with Brahma and Shiva) assuming ten avatars or incarnations for his earthly stays, of which four were animal forms. These are the fish, the tortoise, the wild boar and the lion. And then, there were these fascinating tales of the goddess, also known as Shakti (energy), in her myriad forms as Durga and Kali riding the tiger as her vehicle of choice.

Animals also served as vehicles to many of these mythological entities – the peacock for Kartikeya, the shrew for Ganesha, the eagle for Vishnu, the swan for Brahma, the bull for Shiva, the white elephant for Indra and so on. And then, there were instances where the gods themselves were either animals or half-animals. Ganesha was part elephant, Hanuman was a monkey while a wise counsellor in the epic tale of Ramayana was a bear (Jambavan). The sun god has been depicted in many of the ACK books as appearing on a chariot drawn by divine horses.

And then there were the Panchatantra stories. Translated to convey the five tenets of wisdom, these stories of the oral tradition date back to 300 BC with predominantly animal fables. Stories of the wise elephant, the pious jackal, the proud lion, the greedy monkey convey principles of good conduct and behaviour. There are over hundred short stories in this collection by the author Vishnu Sharma. Another collection that comprises tales of animals are the Jataka Tales serving as a documentation of previous lives of the Buddha. Dating back to 400 BC, these stories also convey principles relating to wisdom and conduct in life.

Two and a half decades later, I recently purchased some of these priceless books for my niece. All of three, she loves her daily bedtime read. I take care not to select some of the stereotypical reads portraying the princess longing for her prince and ready to leave her father’s palace. As I browse through the beautiful illustrations and the crisp text, I am drawn again to the close link between mythological characters and animals. Was this a way for our ancestors to encourage us to appreciate and value diversity and respect animals? This could be just my interpretation but it almost seems like today we are in need of a ‘framework’ to help find ways to learn to respect our natural environment and the animals. What better way than to spread these wonderful stories where animals were gods and demigods and also create newer stories more suitable to the changed contexts that we find ourselves in today. We urgently need someone to carry forward the work of Anant Pai, the creator of ACKs!