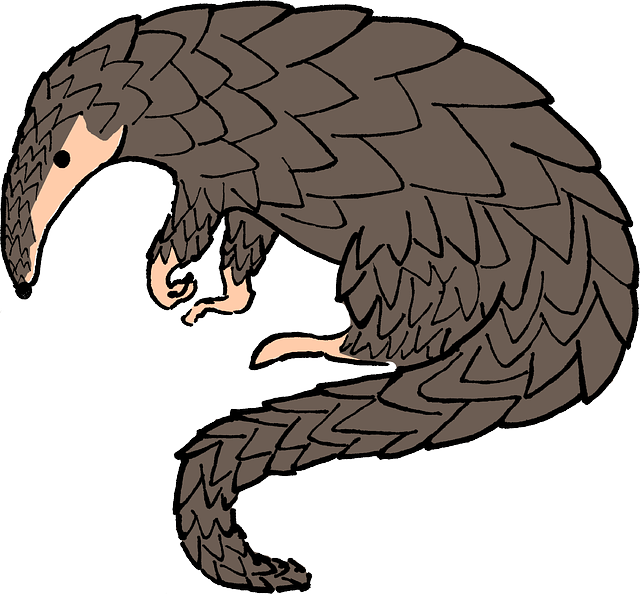 Police in India’s Odisha state arrested four people and recovered more than 10 kg of Pangolin shells that were packed and ready for shipment.

Pangolin are under increasing threat as they are hunted for their meat and also their protective keratin scales covering the skin that some believe have medicinal qualities.

As reported by PTI and published by Business Standard:

“The pangolin shells were found from their bags during search. The shells were packed in separate pockets,” said inspector-in charge of Buguda police station Ranjan Kumar Dey.

“The accused persons were suspected to be members of a racket to export the pangolin shells, he said, adding, “We are investigating to ascertain the place from where they procure such quantities of shells.”

“Pangolin shells are in high demand in foreign countries, particularly China, Vietnam and Cambodia where it is believed to be a cure for medical conditions related to blood circulation, cancer and lactation problems.

“International value of per kg of pangolin shells worth around Rs 60,000, the wildlife activists said.

“Due to its high value, there appearss to be a racket involving smuggling of pangolin, said Sameer Pradhan, a wildlife activist.”