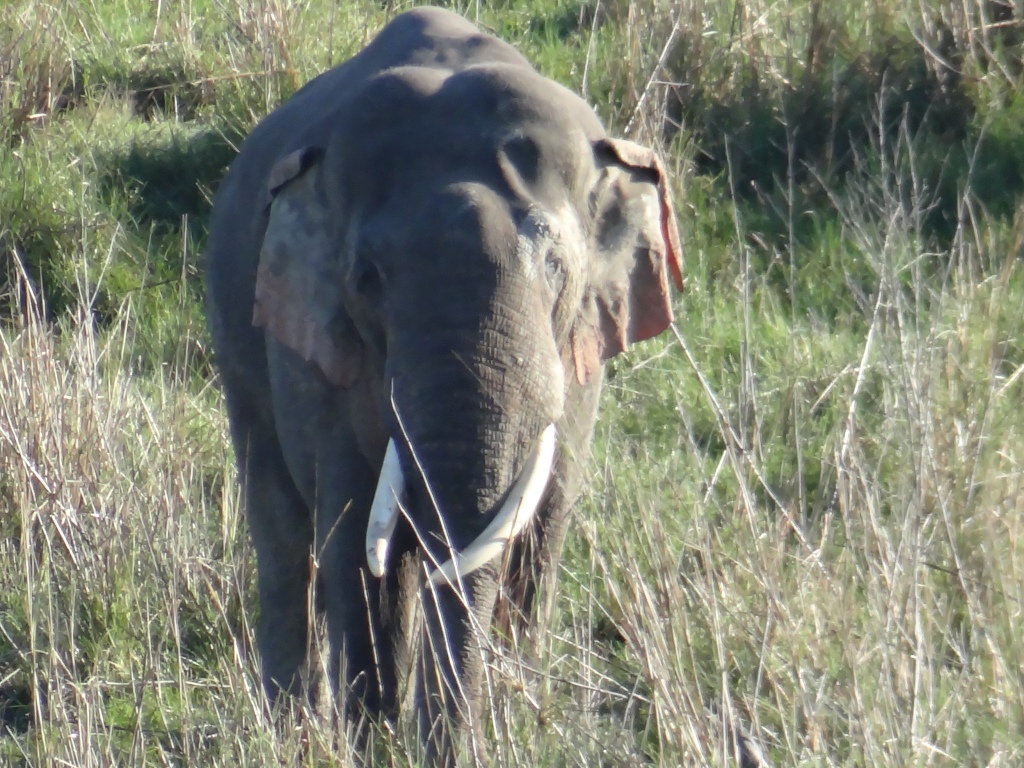 Three forest officers were suspended in the southern Indian state of Kerala after authorities unearthed a poaching campaign that claimed 28 tuskers over the past year and a half.

Authorities are still looking for a poacher, Vasu, while two of his accomplices have been held.

“Three officials of the Forest Department were suspended on Saturday in connection with poaching of wild elephants in the Vazhachal and Athirappilly regions.

“The government has appointed a team, headed by Chief Wildlife Warden Harikumar, to probe the incidents.

“The Forest Department on Friday confirmed the hunt in the Vazhachal and Athirappilly forest areas. Carcasses of five wild elephants were found in a combing operation led by Vigilance Principal Chief Conservator of Forest.

“The team found the bones and teeth of four elephants in the Thundathil forest division and the remains of another one in the Malayattur division. These samples, thought to be six months to one-and-a-half years old, have been sent for forensic examination. Officials suspect that as many as 28 elephants had been killed during this time for their tusks.

“It has been confirmed that the hunt was led by Vasu from Aikkaramattom in Kuttampuzha. The Forest officials are searching for Vasu’s aides also. The tusks were transported in an autorickshaw. The officials got the information from Reji and Kunjumon who were arrested in connection with the incident. ”