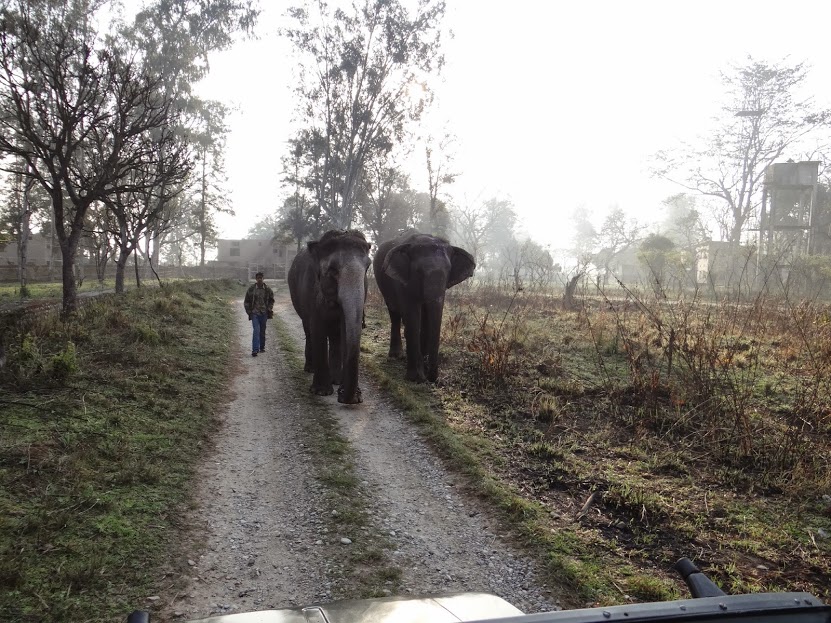 India’s southern state of Kerala has ordered a count of captive elephants in the state and directed district officials to ensure that private pachyderm owners aren’t cruel to the gentle giants.

The state notified the latest action to prevent cruelty to captive elephants in a government order dated Aug. 21.

As many as 506 elephants are owned by temples and individuals in Kerala, with one temple alone estimated to own about 60 of them. Click here to see captive elephants database of Kerala.

The order comes months after the state banned use of elephant goad or bullhooks (Ankush in Sanskrit) made of iron. Instead, the state allowed use of such bullhooks made of wood to control captive elephants.