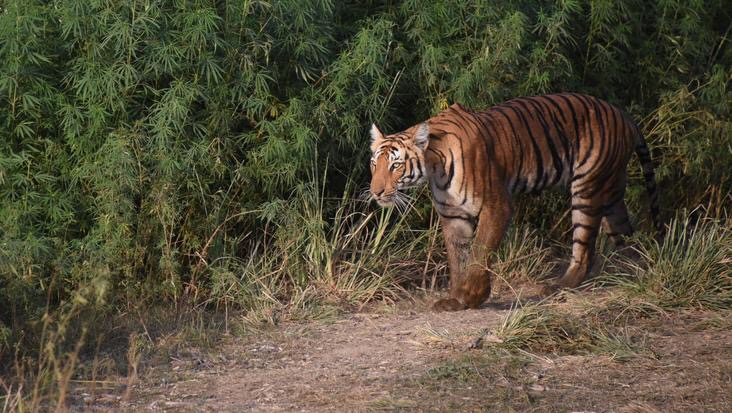 When the words cannibalism and tiger find themselves in the same sentence, it’s usually the tiger salamander or the sand tiger shark. And rarely does it ever mean the Panthera tigris, the largest of the cat species.

Such a rare case of cannibalism involving the Royal Bengal Tiger has been reported from the central Indian state of Madhya Pradesh, where a tigress was killed and devoured by another of species in Kanha National Park.

“This is a prima facie case of a territorial fight,” the Times of India newspaper reported, citing Kanha’s field director K Krishnamurthy. It was the rarest case in which the tiger’s body had been eaten to such an extent where the area has a good prey base. Part of the carcass was found by the patrol team in Mundidar.

There are quite a few occurrences where cubs are scoffed by adult tigers, but an adult tiger eating another adult is rare. 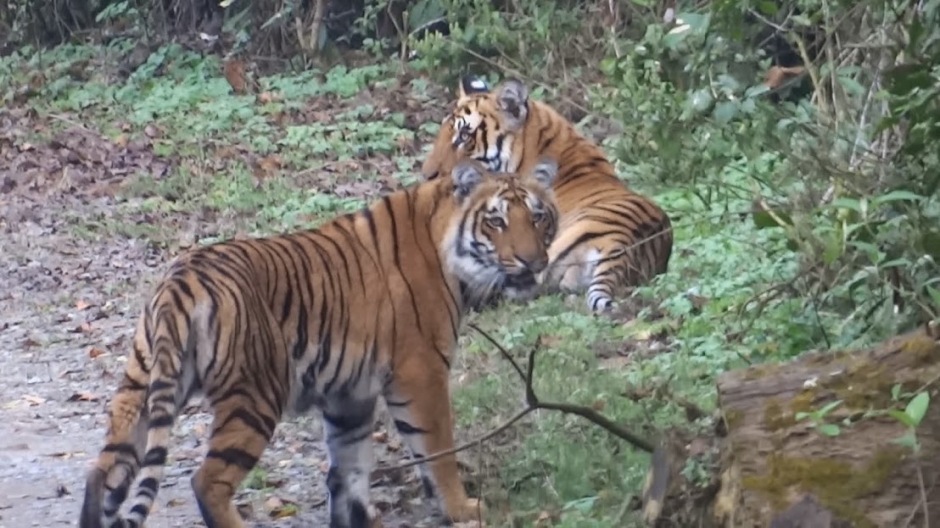 Experts say, cannibalism is common among some amphibians, where there can be two larval forms: a normal and a cannibalistic sort called a cannibal morph.

The cannibals grow portlier and, at least in tiger salamanders, have a broader head with a capacious mouth and jutting lower jaw. A cannibal morph’s teeth can be up to three times longer than in a normal salamander have found that cannibal morphs develop when larvae are crowded in large numbers and are mostly unrelated.

It makes sense natural selection would favor sparing siblings that share genes, much the same way that many animals tend to preferentially help siblings over unrelated animals.

Salamanders that develop big crushing jaws specifically to eat their own kind may seem like an extremely unjust evolutionary invention, but in the big representation can be splendid for the species. If a pond dries up, a cannibal morph might be the only survivor, thanks to having grown bigger and fatter on its brothers and sisters. It’s the ultimate adaptation for taking one for the team.