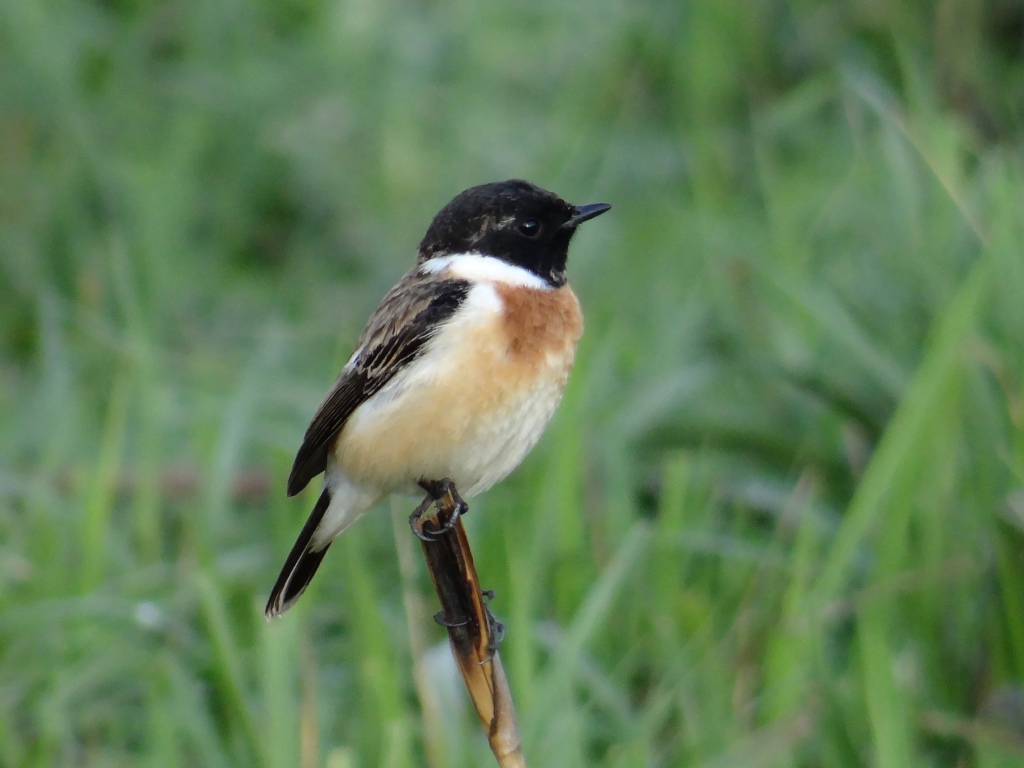 The Indian Bird Conservation Network is working on an atlas to record distribution pattern of birds in Kerala, a first for an Indian state.

As reported by The Hindu’s Mini Muringatheri:

“The Indian Bird Conservation Network (IBCN) will soon compile a bird atlas of Kerala, which will be the ‘first bird atlas of an Indian State.’

“A decision in this regard was taken at a workshop of the IBCN held at the College of Forestry (CoF), Kerala Agricultural University, recently.

“A bird atlas gives precise distribution pattern of birds in a region, and when put together over a period of time, it provides accurate trends of bird presence. Kerala has to its credit six bird monitoring schemes, which include recording common birds, heronries, waterbirds, pelagic (sea) birds, and forest birds.”