To preserve the tiger population, the government of the southern Indian state of Telangana has decided to set […] 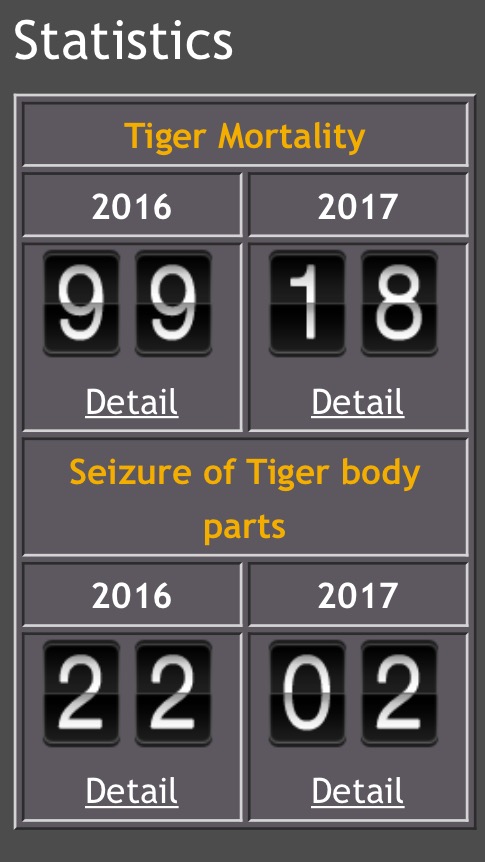 Source: Tigernet.nic.in
I I Read More 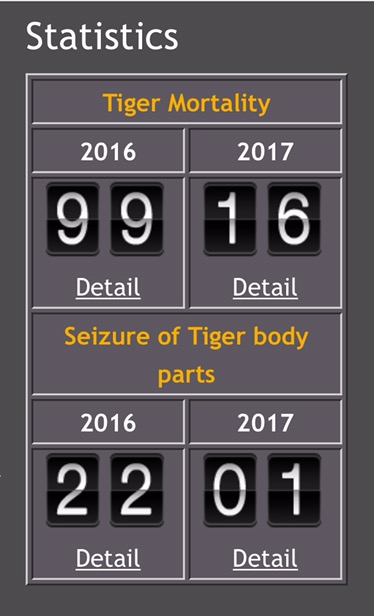 Source: tigernet.nic.in
I I Read More

India’s method of estimating tiger population could be adopted by five Southeast Asian nations, if a proposal of the Global Tiger Forum (GTF) goes through, according to a report by The Hindustan Times.

Vietnam, Cambodia, Malaysia, Indonesia and Myanmar are the five countries identified by GTF for replicating India’s methodology, which will introduced during a workshop in Kuala Lumpur, Malaysia, in November. Malaysia and Indonesia are incidentally referred to as Tiger economies, a nickname they derived after witnessing an investment boom between late 1980s and mid-1990s.